Nimbyism – A Major Challenge To Creating Affordable Housing In Canada 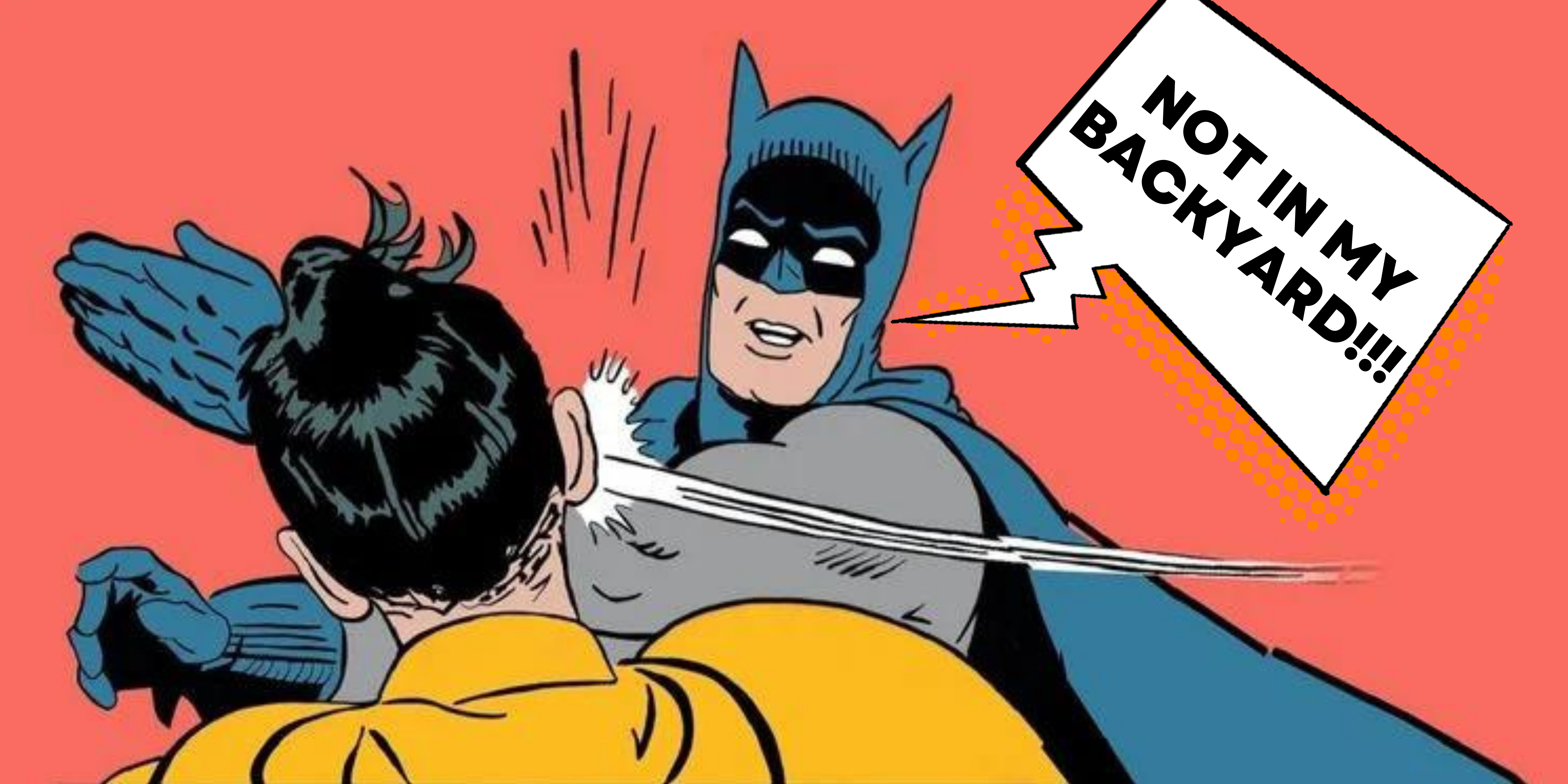 Our Hamilton community news has been reporting on a story about the garage causing concern among residents in the Highview neighbourhood.

I first read the “38 Rendell Boulevard Garage” story in our local newspaper, The Hamilton Spectator (behind a paywall) and have been following it ever since. As events unfold, things get even more interesting.

Are you familiar with this story? If you are not, here’s the lowdown.

A couple from Burlington own a garage at the back of their house on the East Mountain.

The couple, seeing an opportunity, decides to convert this garage into a secondary dwelling rental unit as well as add an apartment within their home.  I actually know the husband, Alexei personally, I met him at one of our charity events, the Hamilton Basket Brigade where Alexei and his kids helped deliver care packages to the poor in Hamilton.  Alexei and his wife are Ukrainian immigrants with plans to support Ukrainian refugees from the war but no, the NIMBYs do not want more housing supply that will improve affordability, and not support refugees, unfortunately.

If you recall, on May 14, 2021, the City of Hamilton Council amended and approved the Zoning By-laws to permit one Secondary Dwelling Unit (SDU) within the principal dwelling and one detached SDU on a lot containing a Single Detached Dwelling, Semi-Detached Dwelling or Street Townhouse Dwelling in the Urban Area.

This means that this couple is well within their rights to create a secondary dwelling unit in and on their property if they choose to.

The only problem is… their neighbours do not share the same vision and did not waste time expressing their displeasure at the idea, saying, “It would ruin the neighbourhood’s aesthetics,” among other trivial concerns.

Essentially, they are saying “NOT IN MY BACKYARD,” which is how the term NIMBY was coined. The other acronym my friends use is BANANA: Build Absolutely Nothing Anywhere Near Anyone.

So, the couple reached out to the Committee of Adjustment to table the issue and allow for input from residents of the neighbourhood.

This led to a meeting with an East Mountain councillor and a few of the residents, where they urged the couple to abandon their pursuit.

Following that meeting, the couple expressed that they would like to proceed with the conversion this year as much as they respect the neighbourhood and want the neighbours to support their decision.

This was my reaction after reading that 👇


The couple has now gone ahead to ask the committee of adjustment (COA) to approve a variance that will enable him to convert the garage into a residential housing unit.

But then, guess what the NIMBYs did… They created a petition with more than 80 names and signatures opposing the garage conversion.

Of course, I saw this coming… Classic NIMBY!


NIMBYs vs. Affordable Housing in Canada

If you look carefully at why the neighbours are objecting to this garage conversion, you’ll see that it’s purely emotional.  The members of the Committee of Adjustments aren’t helping either by being unfamiliar with zoning and obvious bias.  Don’t take it from me though, secondary dwelling units have the support from the city AND this journalist live-tweeted the hearing: https://twitter.com/joeycoleman/status/1504514899157917700?s=24

We are in the midst of a severe housing crisis, and you’d expect homeowners to do their best to ensure that they are part of the solution. There are more and more discussions on creating measures to increase the number of rental and affordable housing units in Canada, and some folks are worried about aesthetics?

Not saying that aesthetics are not essential, but can you imagine how many more opportunities for affordable housing we would have if more homeowners created secondary dwelling units?

These NIMBYs do not understand that they are making Canada’s housing shortage worse by blocking development. Or maybe they don’t care? Who knows?!

It takes one person to start a movement, and this couple has my utmost respect.

This story is the perfect example of the disconnect between Federal and Provincial governments vs. Municipal.  True leadership from the province and feds is needed for the greater good for more housing to get built.

The “38 Rendell Boulevard Garage” issue might be taken to the province’s Local Planning Appeal Tribunal; I’ll be sure to keep you, my fellow Hamilton investors, updated.

In the meantime, if you want to learn more about adding secondary dwelling units for the highest and best use of property, we are covering this topic in detail at our next real estate meetup.

Fill out the form below to join my email newsletter so you’d be notified on how to get your tickets.