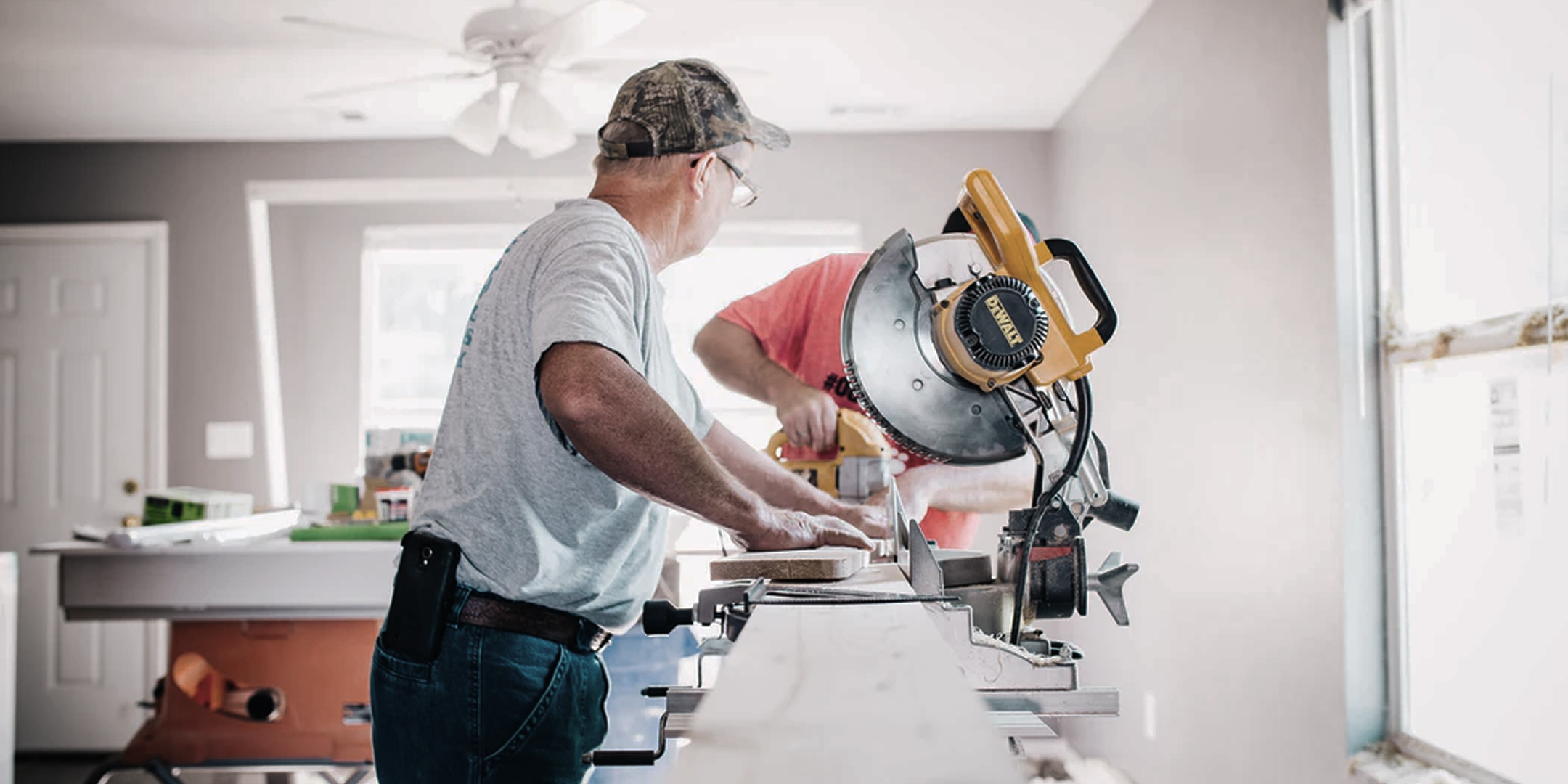 The U.S. Census reported that Single-family housing starts dropped more than 13% in April compared with March, the sharpest decrease since last April, when the pandemic shut down the economy.

â€œI have to blame the difficulty in procuring lumber and other products, along with labor issues for the miss, in addition to likely cancellations due to skyrocketing costs for single family starts,â€ said Peter Boockvar, chief investment officer at Bleakley Advisory Group.

The NAHB estimates that the increase in lumber alone has added $36,000 to the cost of building the average single-family home.

Two-by-fours made from Western spruce, pine and fir sold for a record US$1,640 for 1,000 board feet, up 355 percent over the past year, according to industry newsletter Madisonâ€™s Lumber Reporter.

Industry experts trace the unprecedented lumber rally to supply constraints in British Columbia just as demand surged in the summer of 2020. When lumber prices rose during times of tight supplies in the past, B.C. played a crucial role as a swing producer that could ramp up output. But a shortage of logs to process means that B.C. producers havenâ€™t been able to lead the way to restore stability in the market.

The causes of todayâ€™s lumber mania have their roots in the devastating impact of mountain pine beetles from 1999 to 2005 when forests were decimated by the insects in the B.C. Interior. Besides the impact of beetles and wildfires in the B.C. Interior timber harvesting has been limited in coastal regions as a result of provincial decisions to restrict land use and protect certain forested areas.

The industry is also dealing with a shortage of labor. Construction employment stalled in April and fell below its pre-pandemic peak, according to the Bureau of Labor Statistics.

Roughly 15% of builders said they are putting down concrete foundations and then holding off on framing the house. This counts officially as a â€œstartâ€ according to the Census monthly figures, but it doesnâ€™t create a house.

What does this mean?

This article is fascinating, even enlightening, but you may have no idea what to do with the information it  provides.

Itâ€™s dangerous to load up on knowledge and move without the practical wisdom to act.

Every week, our coaches post real estate insights and stories from the streets. They unpack real deals, breaking down the numbers, and highlight trends that their clients are making money off of.

Their wisdom is freely available to you right here.

Sign up for the iWIN Real Estate Newsletter now so you never miss the practical wisdom we are already sending to thousands of investors in Ontario.