Feeding 150 families for Easter and We Need Your Help 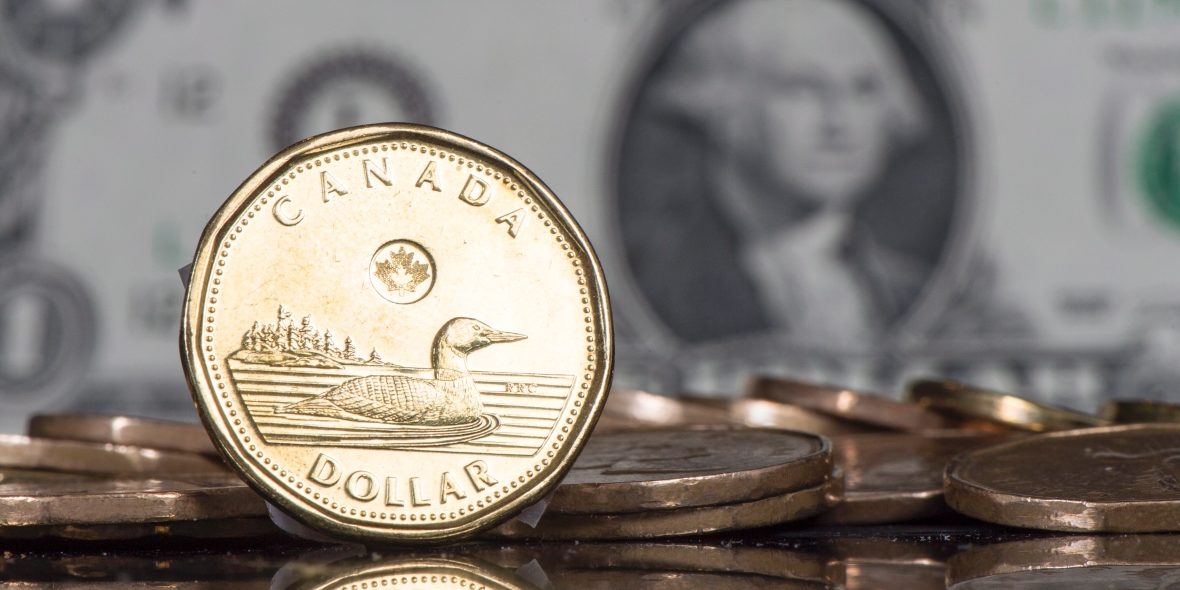 Want Something Fun to do that gives back to the Hamilton community at the same time? Do your kids in high school need volunteering hours? Then we have the experience for you!!

Who: You, your friends and family, and the Hamilton Basket Brigade

What: Donating and hand delivering groceries for an Easter dinner to less fortunate families

We had no idea when we started the Hamilton Basket Brigade we would have grown to the point of feeding 200 families this past Christmas for a total of 425 families in 2015, and now this past week, we signed incorporation documents for our charity the Basket Brigade Charity. The charity will still need to be approved by two levels of government so we are stillÂ 12 weeks away from being an official charity that can issue charitable receipts. This is largely made possible thanks to our generous Accountant, Cherry Chan, CPA (check out her blog on tax advice to investors: cccpa.ca) who is donating her professional services on an ongoing basis. The legal setup costs are being donated by my wife and I (Erwin) as well.

We started this charity so we could personally see the looks on peoples’ faces when we surprise them at their front door with a turkey and big box of groceries. We’ve been greeted with hugs and kisses, shared some tears of joy, and I’ll never forget hearing the shouts of children yelling “FOOD!!” Like many of you, I’ve been lucky enough to not have to worry about where my next meal is coming from.

These families, not so much.

Hereâ€™s what some volunteers had to say about the experience (and life is all about experiences):

â€œWe absolutely had fun!Â  We got a neighborhood that really needed the help and the kids saw how the less fortunate live.â€ ~ Rob B from Mississauga

â€œThank you for including us. We had an amazing time helping out. One of our deliveries was particularly touching… a young mother and her daughter came to the door. She was surprised to see us and immediately starting crying when she saw what we had brought. She said that she had just returned from the grocery store and felt defeated and worried because she couldn’t buy enough for her family. She couldn’t believe the timing.
It was truly amazing to be a part of this.â€ ~ Stephanie Anne

â€œWhat an amazing feeling!!! Thank you for including us…Â Ian and I just finished doing our deliveries!
One of the families we delivered to really touched us… in addition to the food from today and toys from my work’s toy drive, we also gave her $40 gift cards to Walmart! I was so overwhelmed with her reaction that I asked Ian to go back — we went back after our deliveries and gave her an additional $60 in Walmart gift cards!
I’m sure we made her day (her reaction was touching) but truly…..she made mine!!â€ ~Ana Grilo Morris from Brampton

If you’re someone who enjoys making a difference in someone else’s life then we want your help, 8:30am on Saturday, March 26th.

Like any charity, we can support as many families as we have funds for. We budget $80 per family (whole turkey or ham, groceries for a holiday dinner, pie and some extras). To kick off the fundraising, the Mr. Hamilton Team proudly donates $1,000.Â  To donate, the easiest is to email transfer money to Maria (at) MrHamilton.ca or to me (Erwin).

Hamilton ready for post-Steeltown boom as loonie continues to sink

For you inside traders of Hamilton real estate, I bet youâ€™re chuckling to yourself at the articleâ€™s headline like I am.Â  The boom started around five years ago and if youâ€™re already IN the market, you have to be happy with how your investments are performing.

Here are some quotes, summary and my thoughts on the article:

The article leads off about a story of a former steel mill employee who â€œsaw the writing on the wall,â€ back in 2011, was laid off, went back to school for culinary training, opened a now super successful food truck and restaurant.Â  The writing was on the wall for ages for us insiders: a shrinking steel market, losing out to global competitors, labour issues, lack of innovation and capital investment, no chance in supporting a defined pension plan, following a global recession where the public financial markets were hammered. Itâ€™s all a formula for failure inÂ any business.

Hamilton has been rated Canadaâ€™s most diverse city economy by the Conference Board of Canada, which expects it to make strides in economic growth, employment and personal income levels over the next three years.

The cityâ€™s transformation away from a reliance on one dominant sector can be a lesson for oil-dependent communities that are smarting from a crude downturn, Everson said.

The principle is deceptively simple: â€œDonâ€™t put all your eggs in one basket.â€

Economic diversity helps and so does being an hour from Toronto since we’ve seen Hamilton’s market appreciate faster than Waterloo’s where they have a diverse, robust economy, and light rail transit under construction.

ArcelorMittal Dofasco plans to hire 1,000 workers over the next three years. U.S. Steel Canada, which is mostly shuttered and has slashed its workforce, has been recalling workers in recent weeks.

Stelco has bottomed out. Â Imagine what would happen when the mill is sold what kind of investment would go in and the number of jobs that would be created!

National Steel Car, which makes railroad cargo containers, laid off 520 workers just before Christmas when it shut its oil tanker line due to a slowdown in orders. But 300 of those workers have been recalled to work instead on two additional freight lines where orders are picking up, partly thanks to a low dollar. It expects to have all of the workers back by March and even plans to hire.

Hamilton has more than made up for the loss of manufacturing jobs by adding to the workforce in the knowledge-based sectors it has focused on. Its average unemployment rate was 5.4 per cent in 2015, less than the average in Canada or Ontario, and itâ€™s lowest since 1976.

Hamilton is one of the hottest markets in the country, fuelled in part by Torontonians moving west because theyâ€™re priced out of the market in the big city. Home prices in Hamilton rose by nearly 10 per cent in 2015, about the same as in Toronto. But prices are about half as much, with the average hovering around $363,000.

Again, why would you invest in the GTA when we have better yield (rent to purchase price ratio) and similar appreciation rates. Â If you’re looking for a place to live, again, Hamilton is affordable, Go Train accessible to Toronto, has several wonderful walkable streets, parks, waterfalls, waterfront parks. Â It’s a great place to live and there is all this investment still coming with the light rail transit and Stoney Creek Go Train expansion.

Thanks for reading and happy Hamilton real estate investing everyone!

PS:Â If you are just starting out investing, start byÂ spending more time with like minded people and take guided tour of Hamilton by joining us for the next Mr. Hamilton Inner Circle by clicking here!!!

PPS:Â If you can not make it in person, join us for our monthly FREE Webinar where we discuss topics and issues related to Hamilton and surrounding area