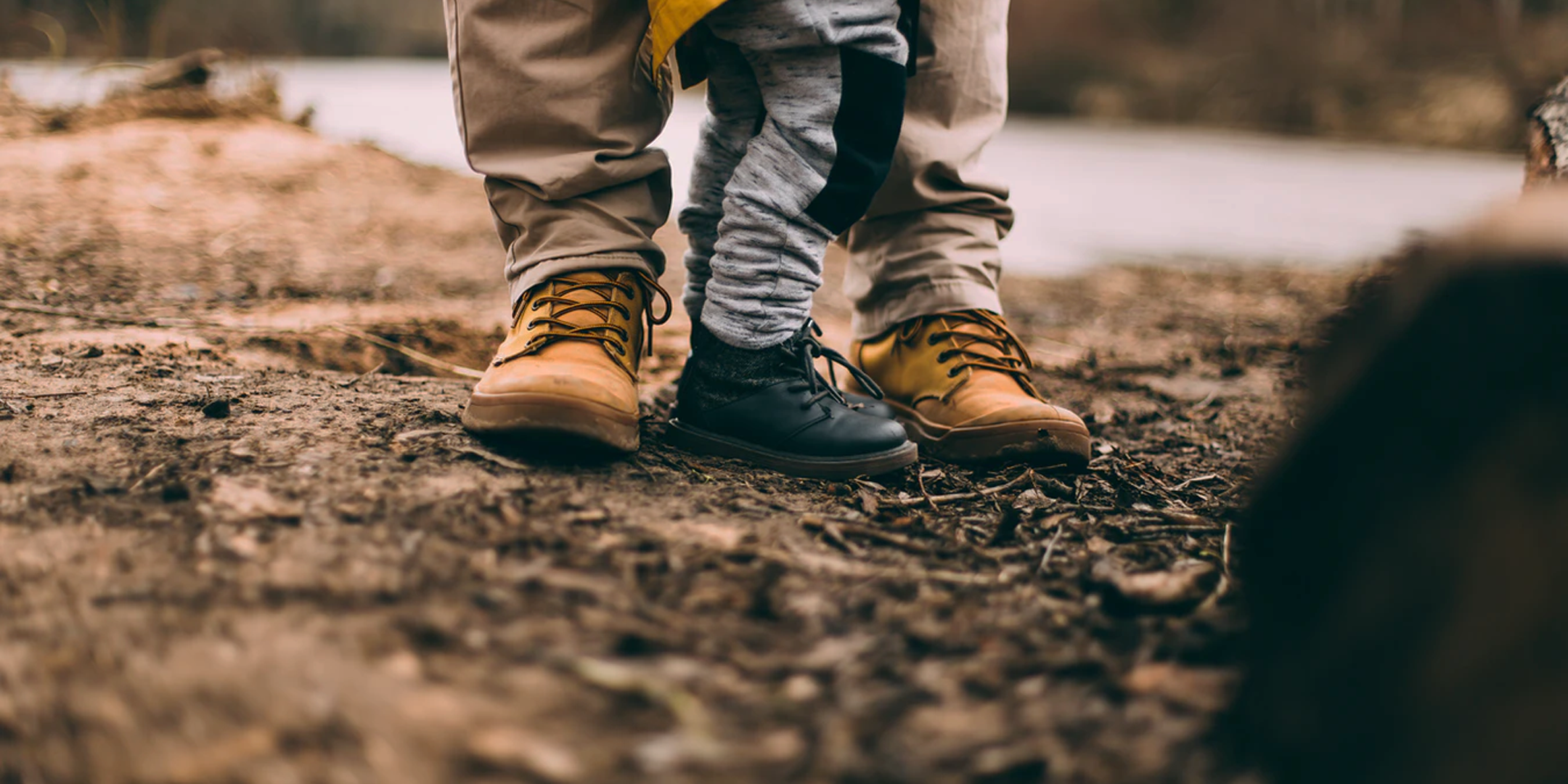 RBC Senior Economist Robert Hogue, wrote in a commentary that in the past six months the benchmark price of a Canadian single-family home has risen by $100,000. Thatâ€™s a 15 percent increase in value in only half a yearâ€™s time, which ranks as the sharpest increase to the national benchmark price of all time.

Vancouver and Toronto were no slouches either, with Hogue noting prices had increased $143,000 and $139,000, respectively, over the last six months.

â€œClearly homebuyers continue to be a force to be reckoned with a year into the pandemic. Rock-bottom interest rates, changing housing needs and high household savings seem to have motivated many to make a move â€” or take the investment plunge,â€ Hogue wrote.

Speculation has also arrived on the heels of the steep increase in home prices, the economist said. Buyer â€œFOMOâ€ â€” the idea a homebuyer may lose out on a property they can afford if they wait too long â€” is another dynamic at play in the red-hot market.

What does this mean?

This article is fascinating, even enlightening, but you may have no idea what to do with the information it  provides.

Itâ€™s dangerous to load up on knowledge and move without the practical wisdom to act.

Every week, our coaches post real estate insights and stories from the streets. They unpack real deals, breaking down the numbers, and highlight trends that their clients are making money off of.

Their wisdom is freely available to you right here.

Sign up for the iWIN Real Estate Newsletter now so you never miss the practical wisdom we are already sending to thousands of investors in Ontario.