Canada’s Housing Market Could Crash Or Soar, But There’s A More Likely Third Option That Nobody Is Talking About | THE GLOBE AND MAIL 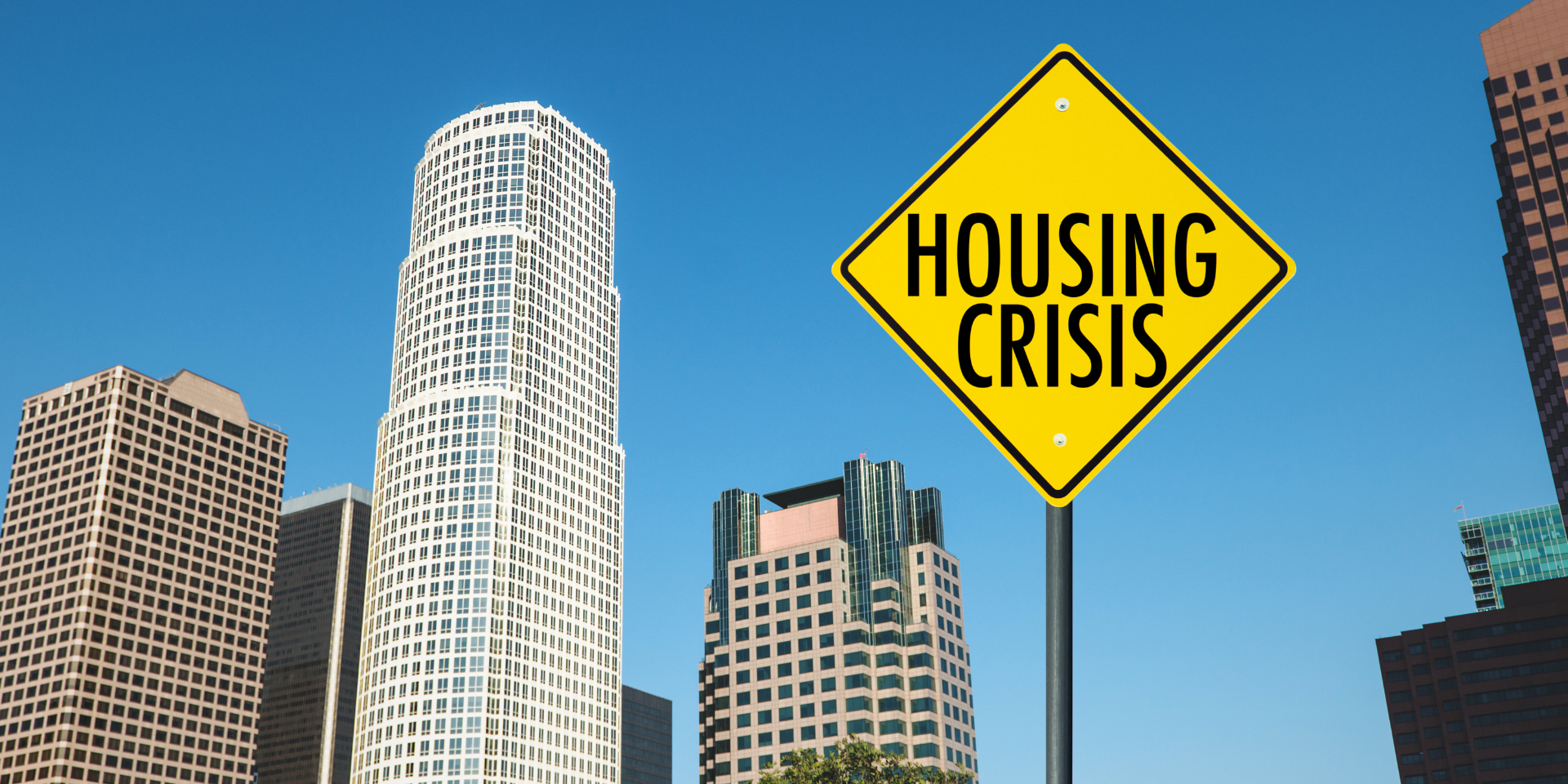 Canadian home prices have been climbing for two decades, but the past two years have broken all records. The problem comes when the tsunami of demand unleashed by rapid population growth and low rates smashes into a supply of homes that isn’t growing nearly as quickly as it should.


In the short and medium turn, though, other factors will play a role in shaping Canada’s housing market. The most important force to watch is interest rates. The near-zero rates that have helped fuel the massive run-up in Canadian home prices over the past two years are finally on the verge of turning higher. If the Bank of Canada tightens policy as expected, today’s red-hot real estate prices could soon face the cooling impact of higher borrowing costs.


That brings us to the other undeniable fact of Canada’s current housing market: its unaffordability. Mr. Pasalis, the Toronto real estate broker, points out that only about 10% of low-rise homes in Toronto now sell for under $1-million. “Most people simply can’t afford it,” he says.


A good place to start thinking about what comes next is to focus on what Mr. Perrault at Scotiabank calls the single most important fact about the Canadian housing market – the huge imbalance between supply and demand. “None of this is rocket science,” he says. “We simply have not been building enough homes.” It is difficult to argue with his logic.


Canada’s Housing Market Could Crash Or Soar, But There’s A More Likely Third Option That Nobody Is Talking About


Join our community of investors!

Real estate investing is a staple in my life that allows me to build wealth. More importantly, it has allowed me to achieve financial peace about the future, knowing our retirement is taken care of and my kids will afford a home when they grow up.


This is the same for the 9000+ investors in our iWIN community – everyday Canadians building wealth and changing their lives through real estate investing.


When you join our community, you’ll network with investors at all levels, who are always willing to share ideas and resources with you. You’ll also be the first to receive access to our podcast episode releases, Youtube videos, articles/blog posts, events, and all our free resources.


You are the average of the five people you spend the most time with. So, if you want to join a community of successful, like-minded individuals, subscribe to our newsletter NOW.